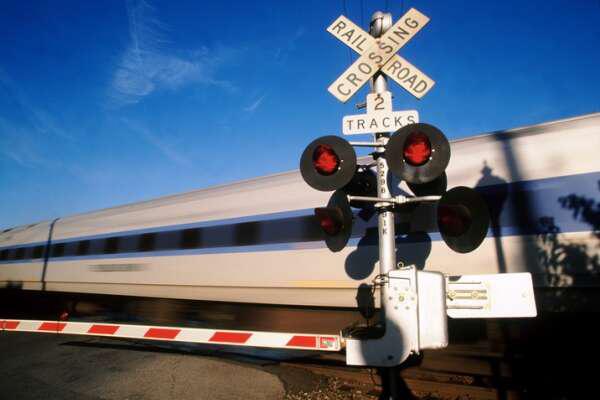 BAREFOOT BAY – Residents in Barefoot Bay are expressing anger and outrage over train delays that can last up to an hour. The train will usually sit on the tracks at Barefoot Bay Boulevard and Micco Road to allow a second train to pass.

It’s becoming more and more common for the railroad crossings to be blocked for long periods, while freight trains sit at a dead stop. The problem has made people late for work and other appointments.

Unfortunately, when the train stops, both sides of Micco Road and the Barefoot Bay entrance becomes backed up.

“Another day stuck by a train. So unacceptable,” Joanne Small-McGuire wrote on Facebook.

Roger Compton, President of the Civic Volunteer Organization of Barefoot Bay, found out that when this happens, it’s because the Sebastian River bridge will only accommodate one train on it at a time. When north and southbound trains are moving through, one has to park, while the other passes.

Compton spoke to the Vice President of Government Affairs for Brightline/Virgin Trains USA about how the high-speed trains would affect the railroad crossings with additional trains moving through the area.

“I was very excited to hear that in addition to some upgrades to our railroad crossings the river railroad bridge is also going to be upgraded and repaired to allow both north and southbound trains on it at the same time. It should end the need for freight trains to stop at our crossings,” Compton said.

Since the high-speed passenger trains are smaller, they will pass in 45 seconds and shouldn’t create any more delay than a stop light would.

“So maybe giving up the 45-minute delays for a few 45-second delays isn’t such a bad trade-off,” Compton said.

The good news is, all the upgrades have to be completed before the passenger service begins.

“The truth is we will always have something to complain about with trains. We all must bear the burden of trains stopping here in the Bay or high-speed passenger rail from Miami to Orlando. There is no in between,” Barefoot Bay resident Rick Parker said.

Ultimately, the installation of a second track and a new bridge should provide residents with fewer delays because trains at a dead stop will be rare.