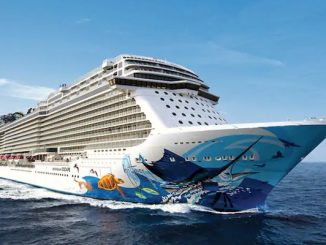 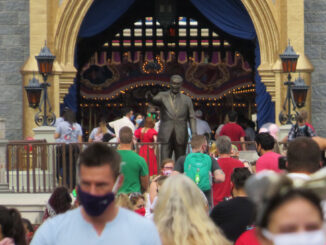 If you’re planning a trip to Walt Disney World’s Magic Kingdom, EPCOT, Animal Kingdom, or Hollywood Studios, you’ll have to wear a mask at all times except when dining. The Disney parks have been open […] 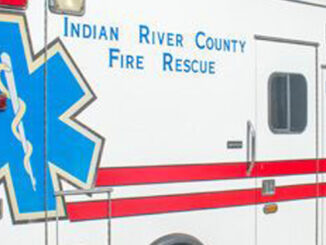 A skydiver is injured after missing the landing zone at the Sebastian Municipal Airport. The accident happened Sunday morning at approximately 9:25 a.m. Police and paramedics on scene at a home in Roseland where the […] 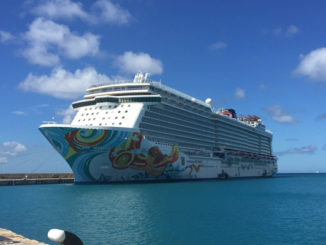 Florida lawmakers are introducing a bill called the Set Sail Safety Act, which was introduced last week by Senators Rick Scott and Marco Rubio. The bill would establish a Maritime Task Force with an advisory […]

The next Sebastian Daily Cruise will be sailing the Eastern Caribbean on Dec. 5, 2020, from Port Canaveral on the Norwegian Escape. We are super excited to be planning this upcoming cruise. The seven-day cruise […] 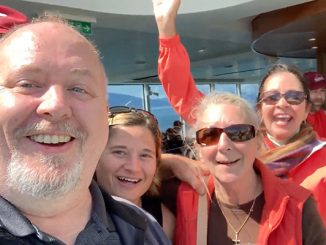 Several readers of Sebastian Daily will join us on Monday for a 5-day cruise to Key West and Cozumel, Mexico. We announced the latest Sebastian Daily Cruise on September 24, 2019, and over 40 people […] 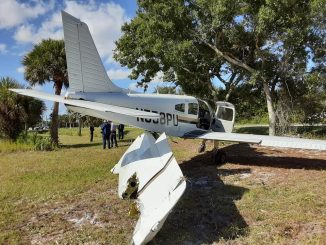 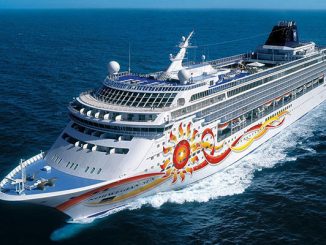 Sebastian Daily and its crew are traveling to Seattle, Alaska, and Victoria, BC with 23 other Sebastian residents. In this video, we give you a quick update on what we’re doing. This is the Sebastian […]