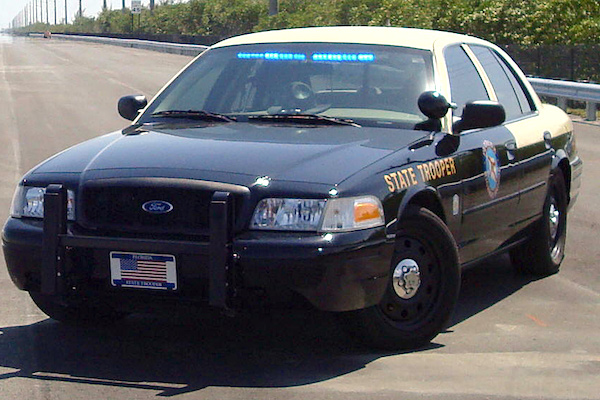 A man dies at crash scene in Vero Beach.

VERO BEACH – A 20-year-old man died Sunday morning after being ejected from his vehicle on Indian River Boulevard in Vero Beach, according to the Florida Highway Patrol.

Noah Deas was driving on Indian River Boulevard just north of 37th Street at around 4:40 a.m. when his 2011 Nissan Pickup swerved off the road.

Officials say the vehicle “crossed the median and the northbound lanes and left the roadway on the east shoulder and overturned several times,” according to FHP spokesman Sgt. Mark Wysocky.

Deas was ejected from the vehicle and pronounced dead at the scene.

The cause of the crash remains under investigation.