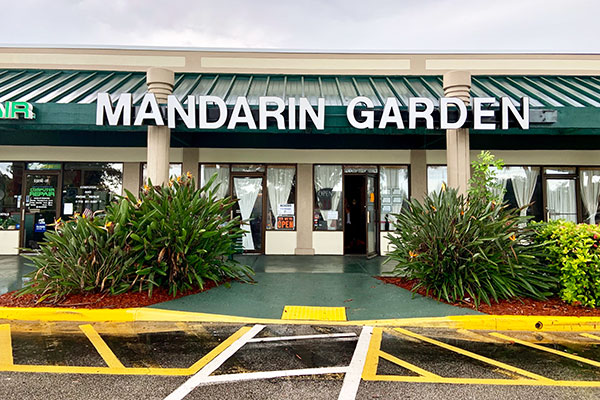 Mandarin Garden, located in the Riverwalk Shopping Center in Roseland, has permanently closed. The only restaurant that served Chinese cuisine without being a take-out-only establishment is gone.

While the owners have not publicly stated why they closed, we can only assume that business slowed down because of the repeated shutdowns by the health inspector.

When the restaurant was operating under the original owner, who had the place for almost two decades, it didn’t have these problems. The establishment was in good care. However, when she sold the restaurant, the new owners had repeated violations and shutdowns.

Here are some of their shutdowns since 2019.

As word spread about these shutdowns, so did the customers. It’s unfortunate because many people enjoyed going to Mandarin Garden.

Their last inspection was on April 19, 2022. They received a violation for using household pesticides instead of commercial. It was a repeated violation.

Also, on the same day, they received a violation for operating without a public food service license. The state gave them 60 days to renew. They never renewed.

It’s a significant loss to our community.

No other restaurant in the same plaza has ever been shut down for live roaches or insect activity.

Warriors for Multiple Sclerosis Hosts “An Evening in Paris”

Warriors for Multiple Sclerosis Hosts "An Evening in Paris"