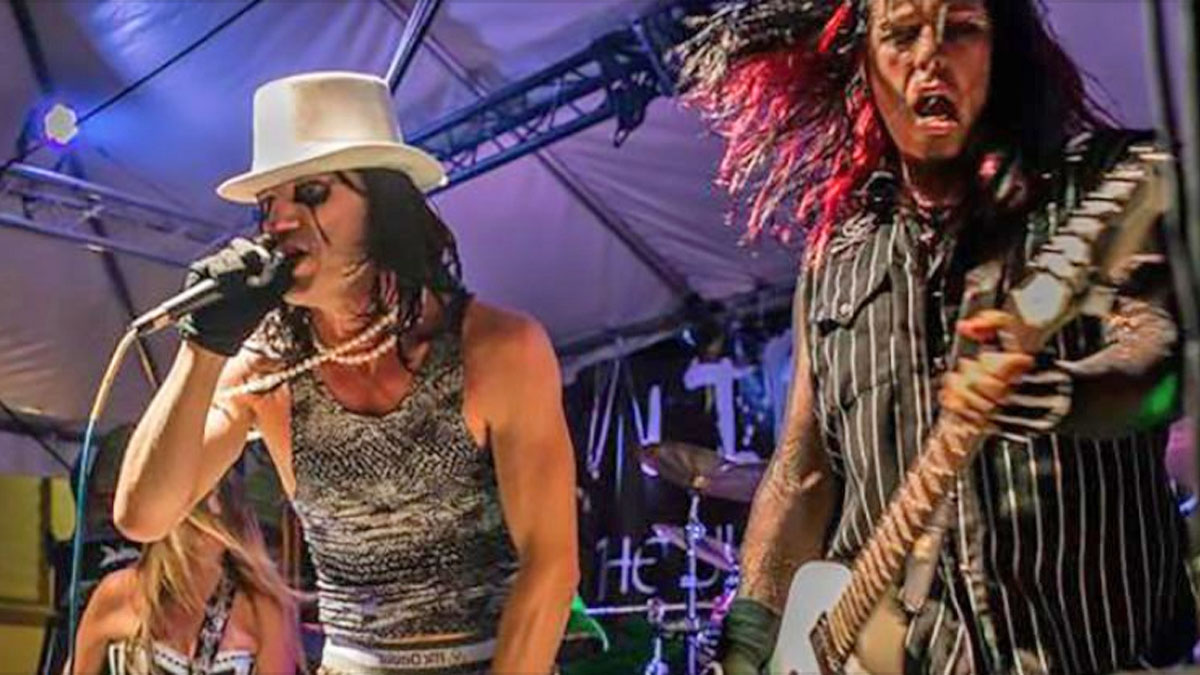 Billion Dollar Babies is an Alice Cooper tribute band that will be performing live Saturday night at the Capt. Hirams Resort on the large stage. The largest Halloween Costume Contest will be happening Saturday as well in this fun-filled event.

Sebastian Daily spoke with Cory Kreisberg, the guitar player, about the band and what to expect. We asked him how the band got started.

“I’ve known our drummer Kent for about 15 years, he reached out to me with this idea, and he knew our ‘Alice’ guy, so then we had to find a few more players, and Bam, here we are 6 years later,” Kreisberg told Sebastian Daily.

The band has also been on tour as the opening act for such bands as LA Guns, Ace Frehley of KISS, and playing shows all over the Southeast United States since 2015.

“You can expect almost everything you see at an Alice Cooper show. We are a 6 person band plus production. We bring all the props; we even have our own Nurse Shotz. We’re gonna play all the classic songs you wanna hear. Expect the unexpected,” Kreisberg said.

Kreisberg emphasizes that the show at Capt. Hirams is going to be very entertaining on Saturday night.

“We cannot wait to come rock Hiram’s and give you guys the Halloween show you guys deserve,” he added.

Sebastian Daily will also be at the event as one of the judges for the Halloween Costume Contest. There will be some awesome prizes this year.