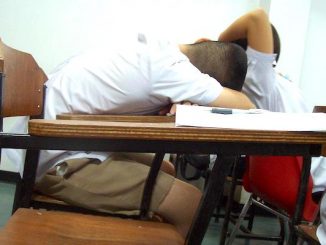 SEBASTIAN – High school students should be attending class later, new research shows. Sebastian River High School students are getting busier with their lives as they get older. The study, conducted by researchers with Start […] 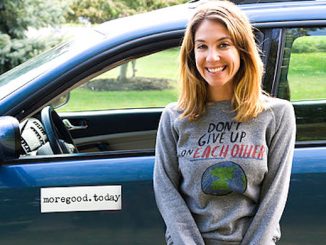 SEBASTIAN – Mary Latham has been driving to every single state to collect stories of random acts of kindness. She just arrived in Sebastian this week and plans to use the stories for a book […] 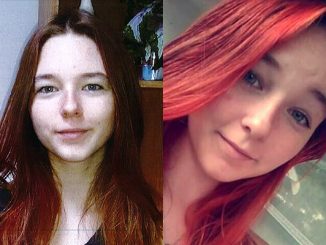 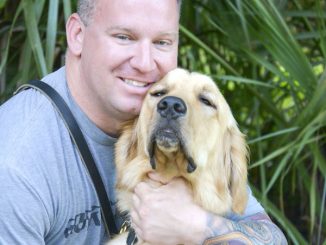 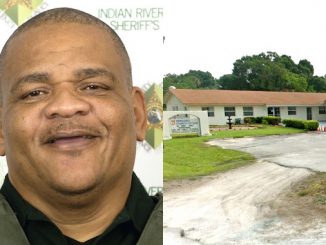 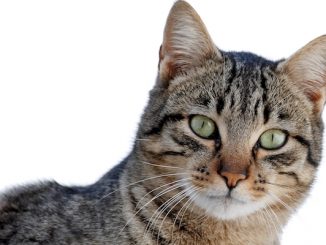 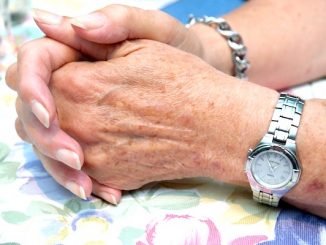 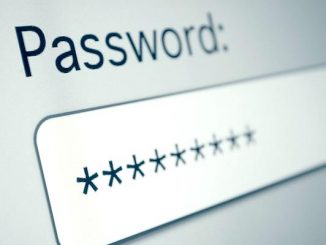 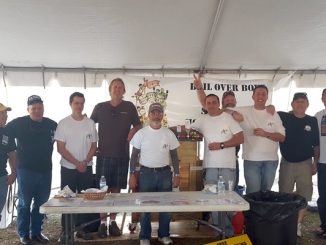 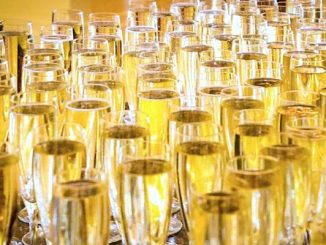