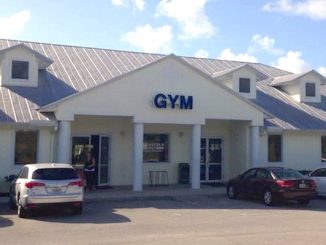 SEBASTIAN – Most people are now looking for ways to lose weight as a New Year’s resolution in Sebastian and Vero Beach. It might seem difficult with so many great places to eat in Indian […] 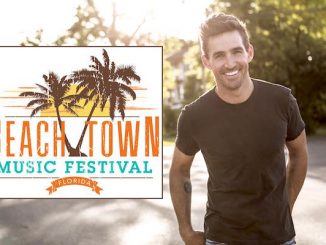 VERO BEACH – Those who purchased tickets for the Beach Town Music Festival in Sebastian and Vero Beach will have to wait until next year to see a concert that featured Jake Owen. Some concertgoers […] 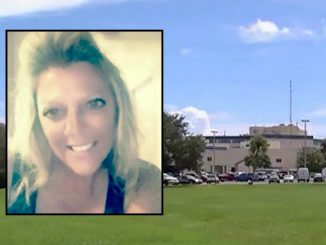 SEBASTIAN – A Sebastian woman diagnosed with leukemia has been denied coverage by Indian River Medical Center, although she has a signed letter of approval. Lorrie Lynn McMillan, 48, says she is going through a […] 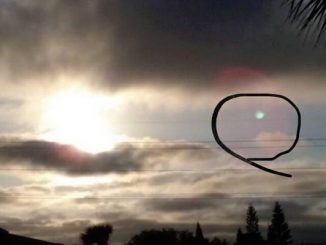 SEBASTIAN – A UFO was captured by a Sebastian resident when she was taking pictures of the clouds on Wednesday near the Indian River. At first glance, the object appears to be a lens flare. […] 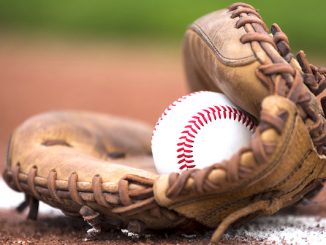 SEBASTIAN – Registration for the Spring 2017 Sebastian River Area Little League is now open. Baseball and softball will begin its Spring season on February 18, 2017. Boys and girls ages 4 to 16 can […] 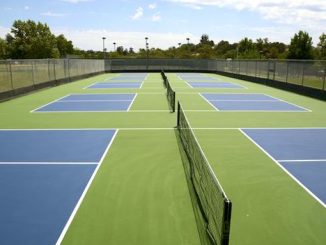 SEBASTIAN – The City of Sebastian agreed to make upgrades at Friendship Park that will include eight new pickleball courts. On Wednesday, the City Council approved the expansion to develop three new designs for expanding […] 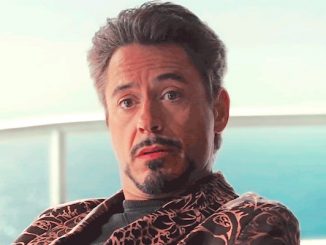 SEBASTIAN – Several people are sharing an interview that was with Hollywood actor Robert Downey Jr about his decision to move to Sebastian, Florida. This town has a lot of celebrities who travel through it, […] 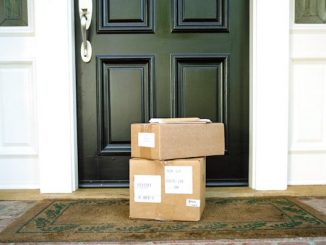 SEBASTIAN – Several residents in Sebastian and Vero Lake Estates are receiving packages from the United Parcel Service with the wrong names. In almost all cases the address matches, but the package belongs to someone […] 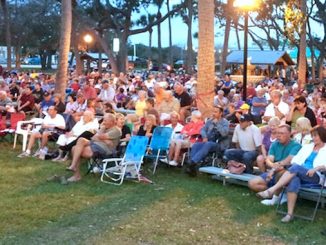 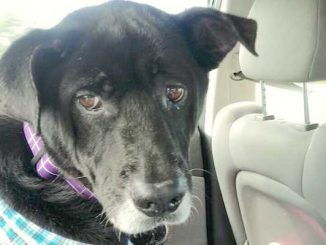 For The Love Of Paws Pet Food Pantry will have an open house with a Sebastian Chamber of Commerce Ribbon Cutting celebration at their new location on Tuesday, Dec. 13, 2016 from 4:00 p.m. to […]