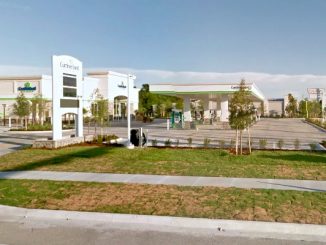 VERO BEACH – Cumberland Farms in Vero Beach is having a ribbon-cutting celebration that will offer giveaways and your chance to taste items from their new menu. At its new stores, Cumberland Farms has expanded […] 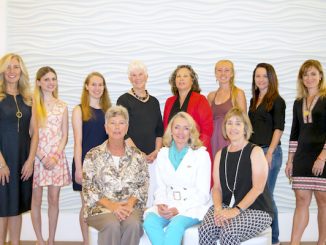 VERO BEACH – The Junior League of Indian River has announced the nominees for the 2017 Woman of the Year. Their peers nominated local women for the important impact they’ve had in our community. The […] 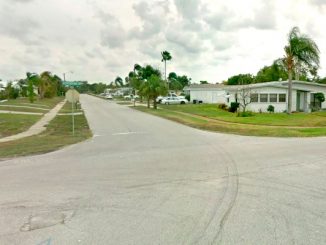 SEBASTIAN – On Sunday, a house was taped off by the Sebastian Police Department on Schumann Drive after a child was found unresponsive. “Police and fire rescue responded, and child was transported to ER. Situation […] 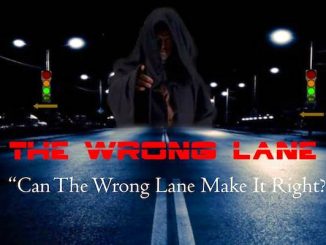 SEBASTIAN – When local film writers Roy and Mary Myers-Garton started work on their indie film, “The Wrong Lane,” they never imaged that a popular entertainment magazine from England would take interest in it. “Mary […] 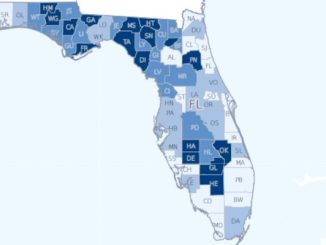 VERO BEACH – The annual health rankings have been released that provide a revealing snapshot of how health is influenced by where we live, learn, work and play in Indian River County. The research was […] 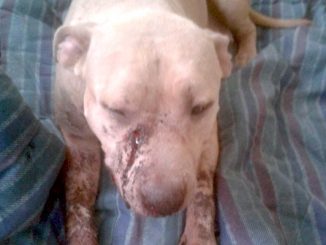 GIFFORD – A dog named Sandy returns home with bullet wounds after being shot by an Indian River County Sheriff’s deputy in Gifford. As previously reported by Sebastian Daily, the dog was shot in the […] 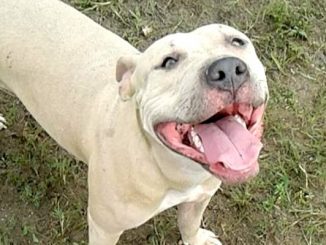 GIFFORD – On Friday, an Indian River County Sheriff’s deputy shot a dog in Gifford while searching for a wanted person. “The deputy was parked in my yard trying to serve a warrant for someone […] 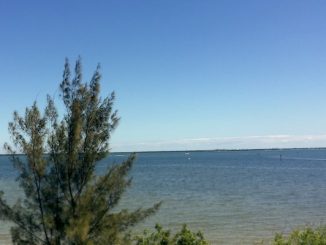 SEBASTIAN – Sebastian and Vero Beach has been named the 13th fastest-growing metro area in the nation, according to the United States Census Bureau. Indian River County has seen a lot of growth from July […] 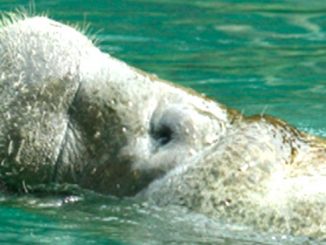 SEBASTIAN – The Florida Fish and Wildlife Conservation Commission (FWC) will be on patrol in Florida’s waterways near Sebastian and Vero Beach to remind boaters of the seasonal manatee speed zones. For manatees, it is […] 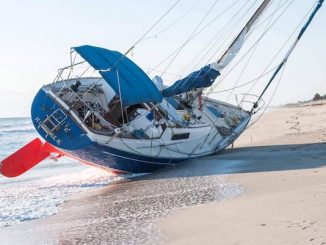 VERO BEACH – Here’s something you don’t see often in Vero Beach. A sailboat washed ashore last night and was spotted this morning on the Treasure Coast near the Sebastian Inlet. “A witness told us […]