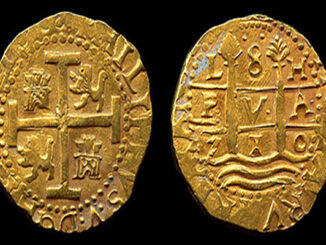 The Sebastian Area Historical Society is proud to present “Sebastian and the 1715 Fleet,” presented by Eileen Derrick, Local Historian at the North Indian River County Library, on Wednesday, November 17th, 2021 at 6:00 p.m.     This presentation will […] 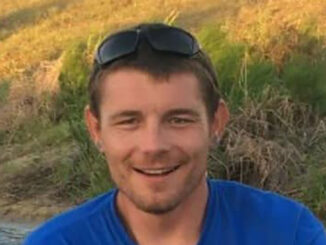 The human remains discovered in a vacant lot in Fellsmere on Saturday October 9, 2021 have been positively identified as that of Marty Ray Crawford Jr. age 34., a person who was reported missing to […] 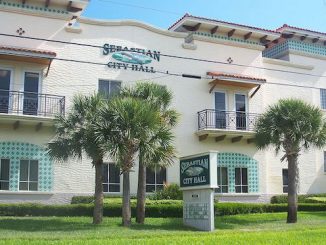 After an overwhelming response from Sebastian citizens asking us to endorse candidates for this year’s City Council election, we have decided to go forward with endorsing. In 2019, we did something different. We decided not […] 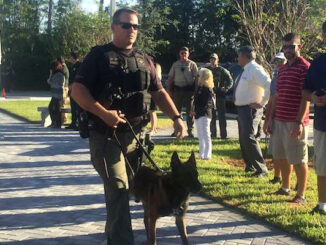 The Indian River County Sheriff’s Office K9 Unit has been nominated for a $5,000 Aftermath K9 Grant, which will be awarded to the team that receives the most votes. Voting will run through October 26, […] 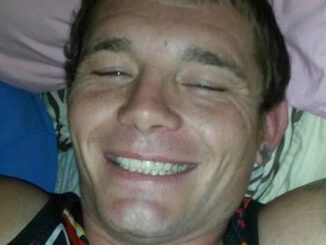 The Fellsmere Police Department is attempting to locate Marty Ray Crawford Jr. Marty, 34. He is 5’10” tall, weighs 200 lbs, and has brown hair and blue eyes. Marty was last seen at approximately 9:00 […] 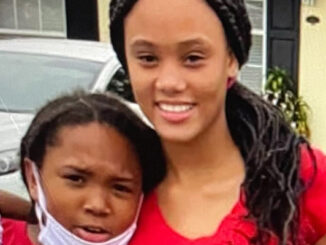 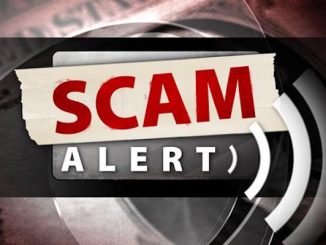 An Indian River County resident recently received a long rambling text message from someone claiming to be Sheriff Eric Flowers threatening to arrest her over a car. The message, filled with spelling and grammatical errors, […] 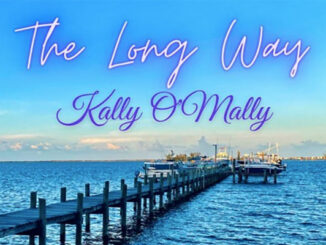 Kally O’Mally has lived in Sebastian since early April and absolutely loves it here. After many long walks and adapting to her new life, she wrote a song about the area. O’Mally lives on Schumann […] 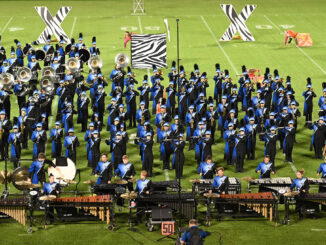 The Sebastian River High School “Pride of Sebastian River” was recently named a finalist at the Bands of America Regional Championship at Camping World Stadium in Orlando, FL.  It was the band’s first time competing […] 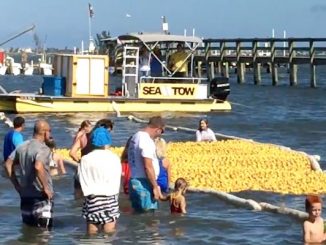 Treasure Coast Community Health will host its 9th Annual Great Duck Derby on Sunday, October 24, 2021, from 12:00 pm – 4:00 pm at the Capt Hirams Sandbar. The ducks will be launched at approximately […]