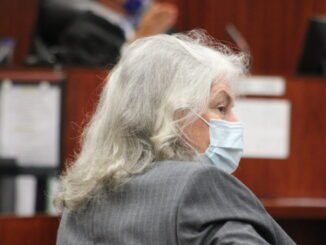 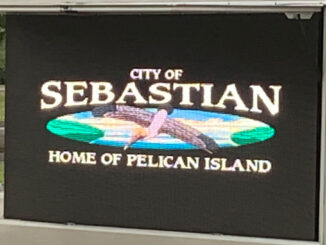 The Sebastian City Council approved the design and purchase of two electronic marquee signs to replace the existing signage at Riverview Park and City Hall. West Central Signs, Inc. was awarded the contract to construct […] 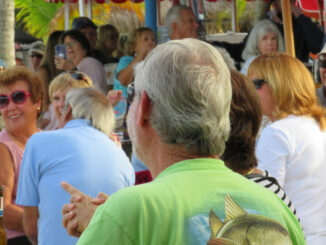 Starting June 1, 2021, Florida residents will be required to prove they are actively searching for a job to stay on unemployment. The requirement was suspended during the COVID-19 pandemic because of a lack of […] 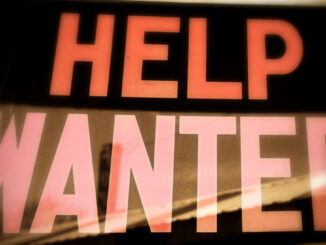 Since the COVID-19 Pandemic, several businesses in Sebastian can’t find workers. Now that people are vaccinated and so many are moving to Sebastian, people are ready to dine out. Help wanted signs are everywhere in […] 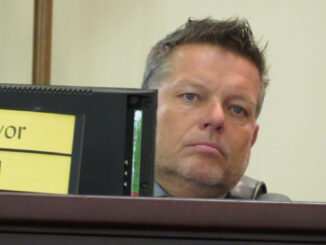 Opinion – On Wednesday, the Sebastian City Council passed more than $1 million in spending for the airport and the new stormwater plan. Most residents we talk to say their City is in good hands. […] 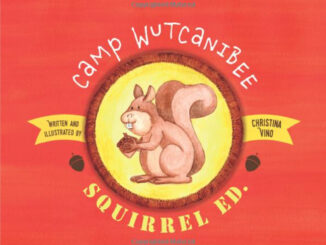 Christina Vino, of Sebastian, is publishing a series of books called Camp Wutcanibee for children starting with Squirrel Ed. Vino, a single mom, says she has five more on the way. “I decided to write […] 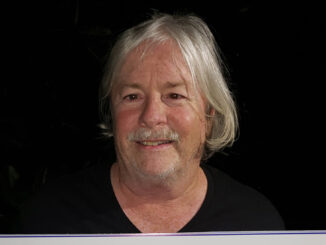 Last month, former City Council member Damian Gilliams, who was removed from public office by Sebastian voters, asked for grant monies that he returned to the City of Sebastian. In September, Gilliams returned the grant monies after city officials […] 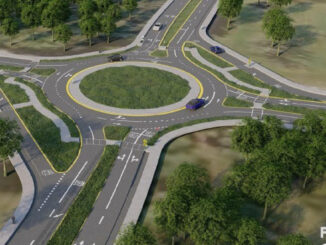 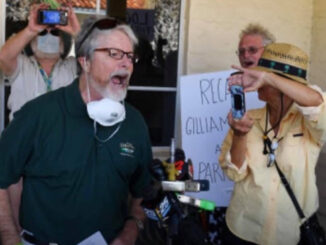 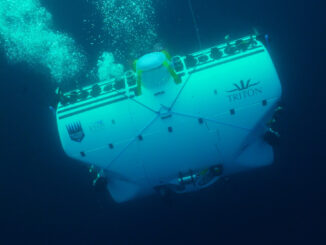