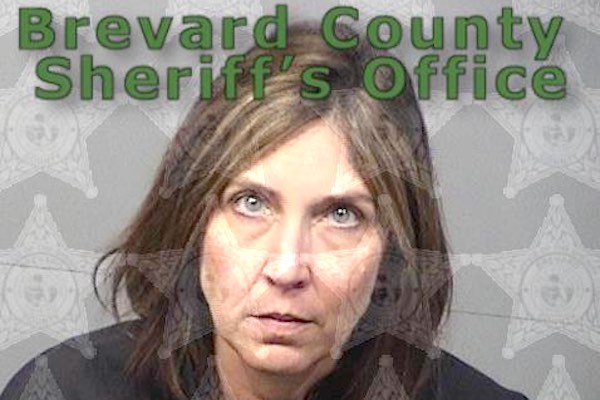 April Gielow, 44, of Vero Lake Estates, has been charged with DUI manslaughter in Micco, Florida.

MICCO – April Gielow, 44, of Vero Lake Estates, has been charged in the death of a Palm Bay teen after crashing into a vehicle he was a passenger in last October in Micco, Florida, according to the Florida Highway Patrol.

Gielow had a blood-alcohol content level of .285 after the Oct. 26 head-on collision, the agency said. Gielow was charged with DUI, DUI Manslaughter, DUI Damage to Person of Another, and DUI Serious Bodily Injury.

The head-on collision happened at approximately 9 p.m. on Babcock Street, just north of Micco Road. Troopers say Gielow was traveling north on Babcock when she moved into the southbound lane and struck a vehicle driven by John Byrd, 18, of Palm Bay.

Next Giveaway and Entertainment This Weekend in Sebastian