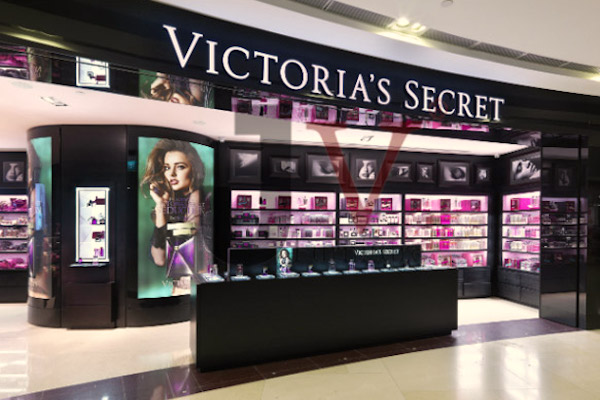 VERO BEACH – The Victoria’s Secret store in Vero Beach is missing several thongs, panties, bras and other merchandise in the Indian River Mall.

The Indian River County Sheriff’s Office received a call about a theft that took place in the Victoria’s Secret Vero Beach store.

The store manager observed two women entering the business and selecting several items from the display drawers. A few minutes later, she realized that the items were missing and confronted the two women who were still in the store.

The women started to yell that they wanted to speak to corporate. They exited the Victoria’s Secret store without paying for the merchandise.

A deputy reviewed a recorded video captured by store cameras that show two black females, one between 50 to 60 years of age and the other 25 to 35 years of age, enter the Vero Beach store.

In May, there were 200 Victoria’s Secret panties missing from the same store.

In June, there was another panty theft at Victoria’s Secret at the same location.