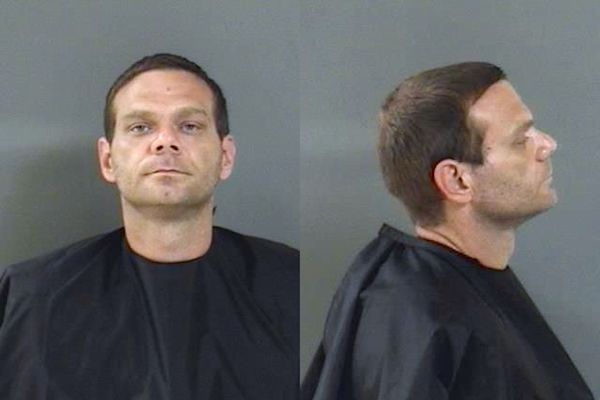 VERO BEACH – A man who thought he could get away stealing a large box of condoms and two vibrators from the CVS Pharmacy store in Vero Beach was arrested, police said.

Jessie Ernest Thompson, 38, of Vero Beach, was seen selecting a “purple box” of condoms, emptying them into his shirt, then running into the bathroom.

Officers found Thompson riding a bicycle near Sonic and questioned him about the condoms and two vibrators. Thompson, with condoms in his hands, said he found all the items in the bushes near the CVS.

Thompson did say he was at CVS but did not take anything from inside the store. He was arrested for Retail Theft and booked into the Indian River County Jail.

The two vibrators and condoms were all returned to the store.

How long will it stay cold in Sebastian, Vero Beach?