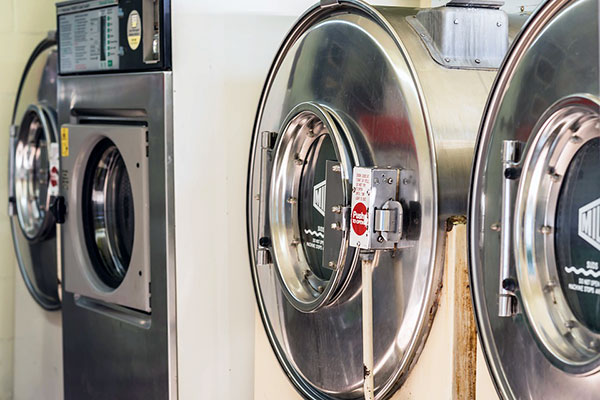 Two women say their underwear was stolen at a laundromat at Vero Beach Inn & Suites.

Two women called law enforcement Wednesday after discovering their thong-style underwear were stolen from the laundry room at Vero Beach Inn & Suites, according to the Indian River County Sheriff’s Office.

The women said three pairs went missing from the dryer at approximately 7:30 p.m.

“The underwear is described as Victoria Secrets partial thong style. They are described as 1 burgundy sparkle, 1 pink floral, and 1 bluish-green,” the deputy said.

The women told deputies they left the laundry room several times while washing and drying their clothes. When they returned to empty the dryer, they noticed three pairs of underwear were stolen.

Unfortunately, the video cameras in the laundry room are not working.

The case is still being investigated.

KFC & Taco Bell in Sebastian Set to Reopen after Renovations