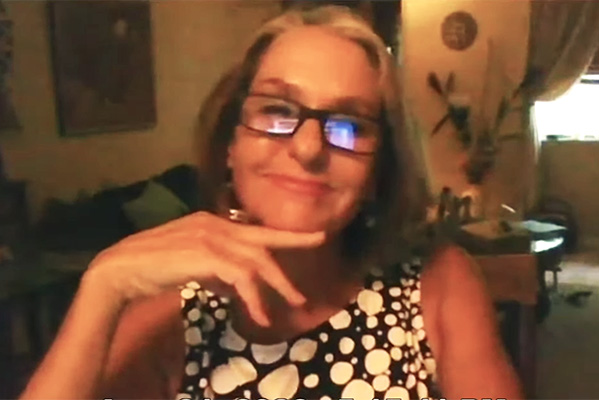 It’s been quite a day in Sebastian after an arrest warrant appeared this morning on the Indian River County Sheriff’s Office for former Councilwoman Pamela Parris.

We spoke with Parris’ attorney, Philip L. Reizenstein, who stated the warrant was a mistake. It was supposed to be a summons that includes two additional perjury charges related to her criminal case.

“The prosecution, in response to a successful motion to dismiss that I filed, is filing new charges,” Reizenstein told Sebastian Daily.

“The prosecutor stated in open court last week that he has zero concerns about my client fleeing and therefore would NOT require that my client be arrested and post a new bond,” Reizenstein added.

We then spoke with the State Attorney’s Office, and they confirmed the warrant was a mistake and it was only supposed to be a summons to answer to 2 new perjury charges.

The State Attorney’s Office confirmed that they are ready for trial on Jan. 11, 2021.