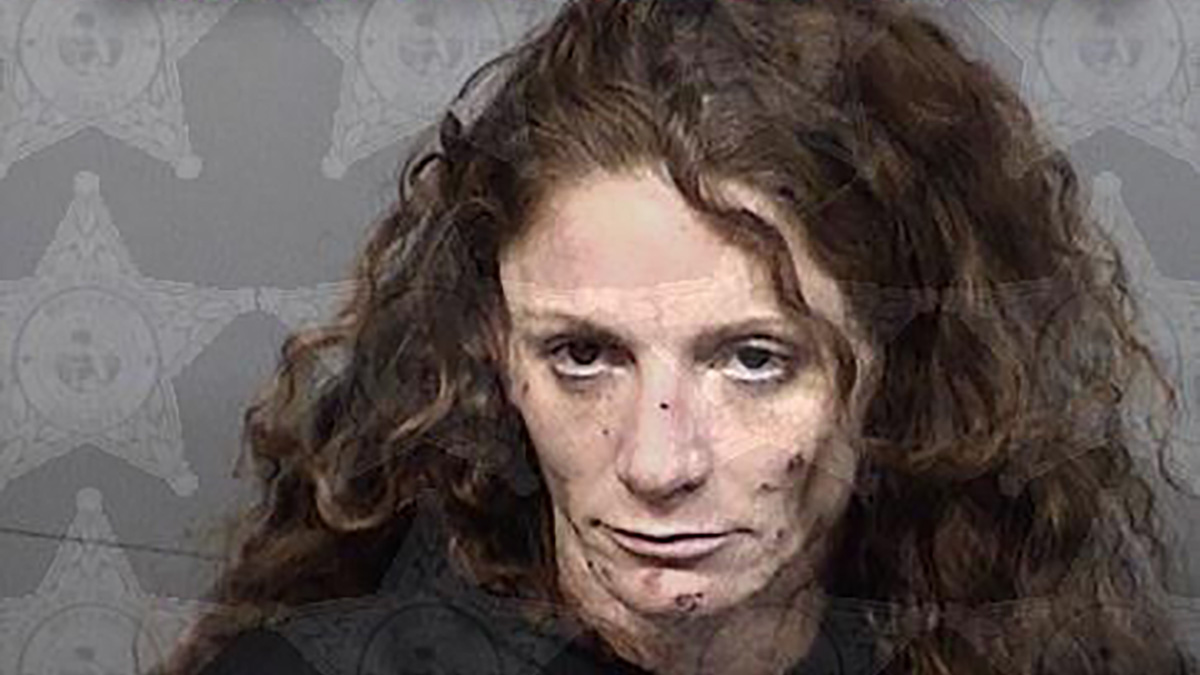 On Tuesday, a Sebastian woman was arrested on charges of heroin possession, cocaine possession, and child neglect in Palm Bay.

A Palm Bay police officer conducted a traffic stop on a vehicle that failed to stop at a stop sign on Wabun Street. The driver was identified as Jaime Kennedy, 35, of Sebastian. Also in the vehicle was a child in a car seat.

A K9 officer was also on the scene and conducted a narcotics sniff on the vehicle. The K9 hit on the car, and police conducted a probable cause search, according to the affidavit.

“The search yielded a small bag with used needles, a plastic tube with a yellow baggie with two blue capsules,” police said.

Police also found a crack pipe loaded with crack rocks ready to be used. Under the driver’s seat was a brown rock substance that tested positive for heroin.

“She stated she went and bought the heroin, and she had the child with her the whole time. The baby was in the back seat, and Jaime was ready to use these narcotics in front of the child,” the officer said.

Jaime Kennedy was transported to the Brevard County Jail, where she is currently being held on $8,000 bond.