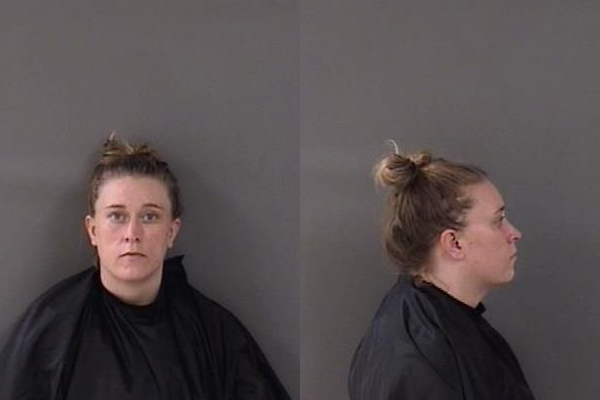 According to the Sebastian Police Department, a woman was arrested Wednesday after she allegedly punched her daughter, leaving her with a black eye and other injuries to her head and legs.

Amanda Melissa Jones, 30, was charged with Cruelty Towards a Child and is still being held on a $5,000 bond at the Indian River County Jail.

Police were dispatched to a home where Jones shares with someone else. The person sharing the residence told officers that Jones was involved in an altercation with her daughter, a juvenile.

The witnesses said she watched Jones as she struck the juvenile on the face with a fist and the legs with a belt.

Police said they witnessed a bruise of the juvenile’s eye and a bloody nose.

“I then observed slight swelling, redness, and a small bruise on [the juvenile’s] right eye. [The juvenile] said this incident happened approximately 1:00 a.m. this morning,” the officer said.

Jones told police that she was upset when her daughter came home at 1:00 a.m. from being out. She attempted to discipline the juvenile by “spanking” her with a belt on her legs.

At one point, Jones did admit raising her fist at her. However, Jones said she never struck her in the face, according to the affidavit.

Jones was taken into custody and transported to the Indian River County jail.