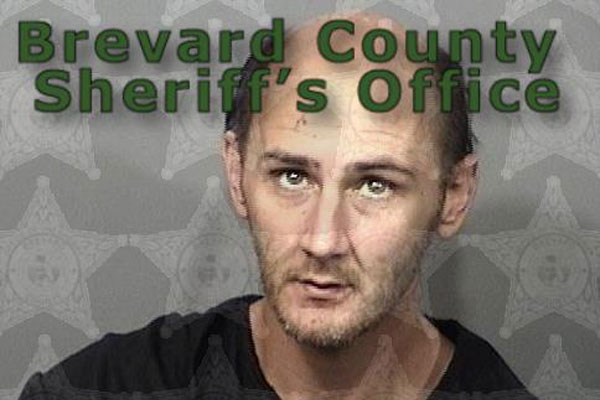 A Sebastian man was arrested after he convinced an 82-year-old victim to sign the title and surrender her vehicle for a new one. The only problem was, he pretended to own a dealership and stole the car.

David William Ooms, age 34, of Sebastian, offered to assist the victim in trading her vehicle for a new one. After several days and ceasing all communication, the victim contacted the police.

Police located the missing vehicle with Ooms at his residence.

“He stated the car was gifted to him by the victim. When confronted with conflicting statements made to law enforcement by the victim, he confessed to not being truthful,” the deputy said.

Ooms told deputies his intention was to help the victim trade her vehicle in for a newer one. However, he ceased communication with the victim, kept her vehicle, and never obtained a new one.

Ooms was charged with Grand Theft of a Motor Vehicle and transported to the Brevard County Jail, where his bond is set at $3,000.