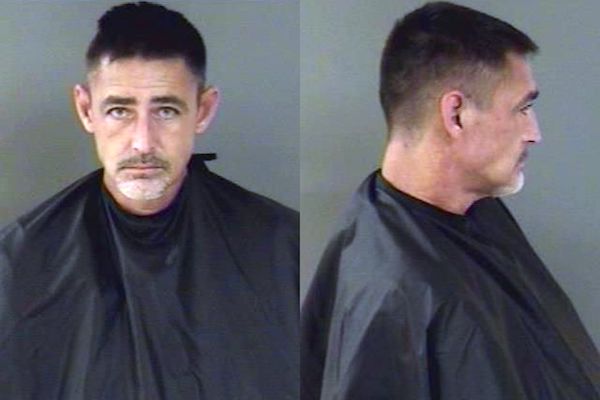 Man arrested with almost 22 grams of heroin laced with fentanyl in Sebastian, Florida.

SEBASTIAN – A man was arrested after deputies found almost 22 grams of heroin laced with fentanyl during a traffic stop on U.S. Highway 1 in Sebastian, according to the Indian River County Sheriff’s Office.

On Thursday, William David Smalley, 32, was charged with Trafficking Heroin and Marijuana possession.

During the traffic stop, deputies asked Smalley to step out so that a K9 could walk around the vehicle. At that time, another deputy observed a hypodermic needle laying on the floorboard.

When questioned as to whether Smalley had anything on him that could injure the deputy, he quickly pulled out a pocket knife. As the deputy attempted to detain Smalley, he resisted, and a brief struggle ensued. Ultimately, Smalley was detained.

“During a search of his person, a clear sandwich bag containing an off brown colored substance was located. Additionally, a cigarette pack containing a ‘joint’ was located,” the deputy said.

During a field test, the brown colored substance tested positive for the presence of Heroin and Fentanyl.

“In accordance to Florida law, it is a first-degree felony, and due to the weight classes, it constitutes as a tier 2 possession,” the report said.

As deputies continued their search, they found a pill bottle with a small clear baggie that also tested positive for Heroin with Fentanyl.

Smalley was arrested and transported to the Indian River County Jail where his bond is set at $21,000.