Sebastian man admits marijuana is his: “You bet it is! I’m from Mass. and that’s my medicine!” 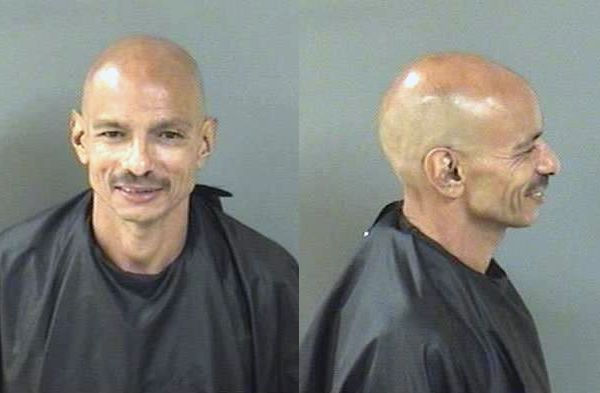 Sebastian man tells police the pot they found in the vehicle is his medicine. Photo by Indian River County Sheriff's Office.

SEBASTIAN – Like they say, the truth will set you free. But maybe not if you admit to having marijuana to the Sebastian Police Department.

An officer was on patrol in the area of 1200 Main Street Tuesday night at approximately 8:00 p.m. when he observed a white Ford Explorer driving westbound with no tail lights.

Police conducted a traffic stop on the Ford vehicle at Columbus Street.

“Immediately after the vehicle stopped, I observed the front passenger of the vehicle open the passenger side door and drop two open Keystone Light beers cans on the ground,” the officer said.

The officer made contact with the driver, identified as 50-year-old Raymond Anthony Roman, who was seen placing something in a cigarette box and tossing it into the center console of the Explorer.

The officer asked what he placed in the center console, and he stated, “Nothing.” Roman then told police they could search his vehicle if they wanted to.

When the officer asked if the marijuana was his, Roman replied: “You bet it is! I’m from Mass., and that’s my medicine.” Recreational marijuana is legal in the state of Massachuttes. However, it is not in Florida.

The passenger said the beer cans belonged to her and was given a citation.

Police then found out that Roman’s driver’s license was suspended as of Nov. 6, 2017. He told the officer that he was aware of the suspension.

Roman was arrested on a charge of Driving on a Suspended Driver’s License, and Marijuana Possession.