Mistaken identity for one man at Sebastian prostitution sting 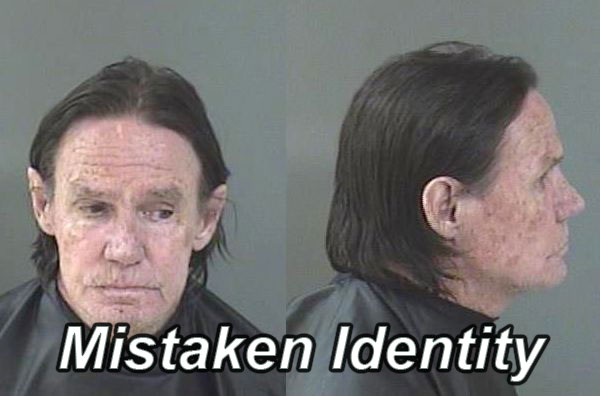 SEBASTIAN – The Sebastian and Vero Beach human trafficking case where massage spas were being used for prostitution has so far turned up one mistaken identity.

Jeffrey Jewett, 65, of Grant, was cleared last week after investigators said he was not captured on video at East Sea Spa inside the Riverwalk Shopping Plaza in Sebastian.

Jewett’s charge, solicitation of prostitution, was dropped after the Indian River County Sheriff’s Office realized that he was misidentified by deputies.

Jewett turned himself in at the Sebastian Police Department on February 22, Flowers added.

Flowers added a vehicle driven to the spa was registered to Jewett, but the driver was another man who resembled him.

During the investigation, deputies looked up Jewett’s driver’s license photo and mistakenly believed he was the man seen paying for prostitution in the videos.

Flowers said they identified the man seen on video receiving sexual favors but wasn’t sure whether criminal charges would be filed.

Rib City at Grant Station is a unique dining experience

Rib City at Grant Station is a unique dining experience