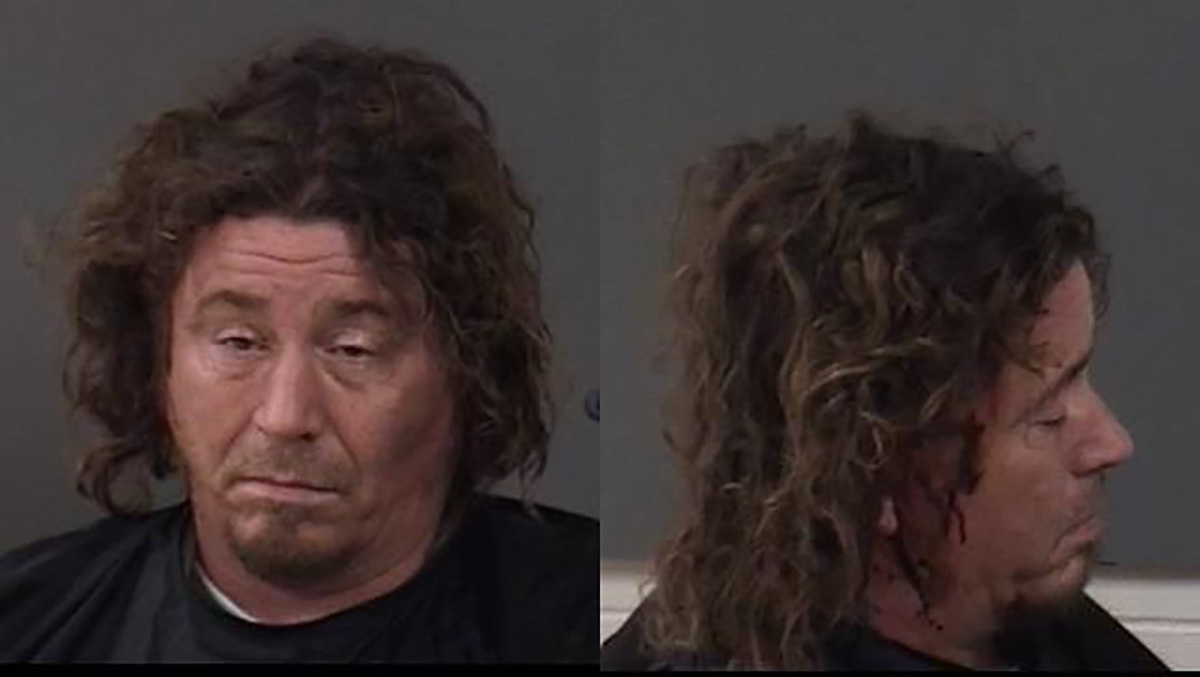 A local man was arrested on numerous charges after leading law enforcement on a chase that exceeded speeds of 100 mph through Sebastian and Fellsmere, according to the Indian River County Sheriff’s Office.

On Saturday, March 13, 2021, at 11:00 p.m., the Indian River County Sheriff’s Office received a call about a white pickup truck traveling at approximately 100 miles per hour that ran several motorists off the road and was involved in a hit and run accident at the 7000 block of 85th street.

“The pickup was reportedly driving into oncoming traffic and had almost driven into a canal. The pickup truck was last reported to be traveling northbound on County Road (CR) 510 from a left-hand turn off of 66th avenue. All reports of the white pickup truck were made by motorists,” a deputy said.

Deputies observed the truck traveling on CR-510 at a high rate of speed and failed to stop at the red light at CR-512 before traveling west.

“As I proceeded through the intersection, I observed the white Ford pickup accelerate to estimated speeds of over 100 miles per hour. I then initiated pursuit of the Ford westbound on CR-512,” the deputy said in the affidavit.

Deputies continued westbound on CR-512, in which they observed Stewart’s vehicle run the red light at Sebastian River Middle School and another at 108th Avenue.

As Stewart entered Fellsmere, the deputy observed the vehicle drive onto the shoulder and pass a Fellsmere Police Officer at a high rate of speed in the area of Dollar General on CR-512.

Stewart then turned right onto North Broadway and continued at a high rate of speed.

“At the intersection of 105th street, I observed two juvenile males outside a Jeep Wrangler who were apparently struck by the suspect vehicle. I then stopped to render aid at the scene of the crash,” the deputy said.

Soon after, the Fellsmere Police Department located the suspect after crashing 113th Street and CR-507. Stewart was located lying next to his vehicle suffering from an injury resulting from the crash.

Stewart told law enforcement that he “ran from police in the past and had got away” and that his “license was suspended.”

Stewart was transported to the Indian River County Jail, where he is currently being held on a $55,000 bond.