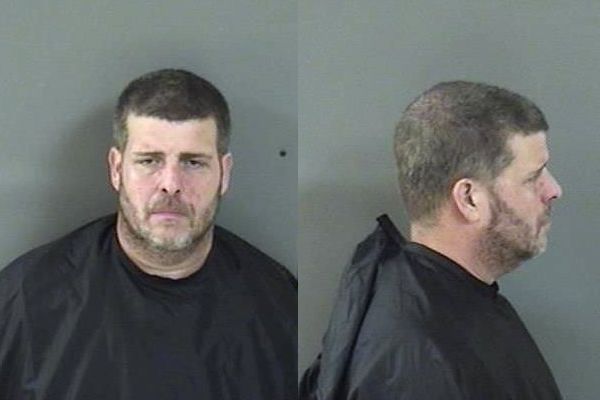 A Sebastian woman was beaten by a man after he slammed on his brakes, causing her to hit his truck.

SEBASTIAN – A 36-year-old Micco man was arrested after he beat a woman with a backpack blower and hammer, according to the Sebastian Police Department.

Jesse David Palmer was charged with Aggravated Battery, and Burglary With Assault.

On Monday at approximately 1 a.m., a woman was following Palmer in Sebastian when he slammed on his brakes, causing her to hit the truck he was driving.

The victim told police that Palmer then pulled her out of her vehicle and struck her in the head with a backpack blower and hammer. Palmer then left the scene.

According to the report, witnesses who heard the crash saw Palmer striking the victim with the backpack blower and attempting to hit her with the hammer.

“The victim had visible marks on her head and arms,” the officer said. She was treated by EMS and released.

A few minutes later, a Fellsmere police officer spotted Palmer driving his truck onto I-95. A traffic stop was conducted.