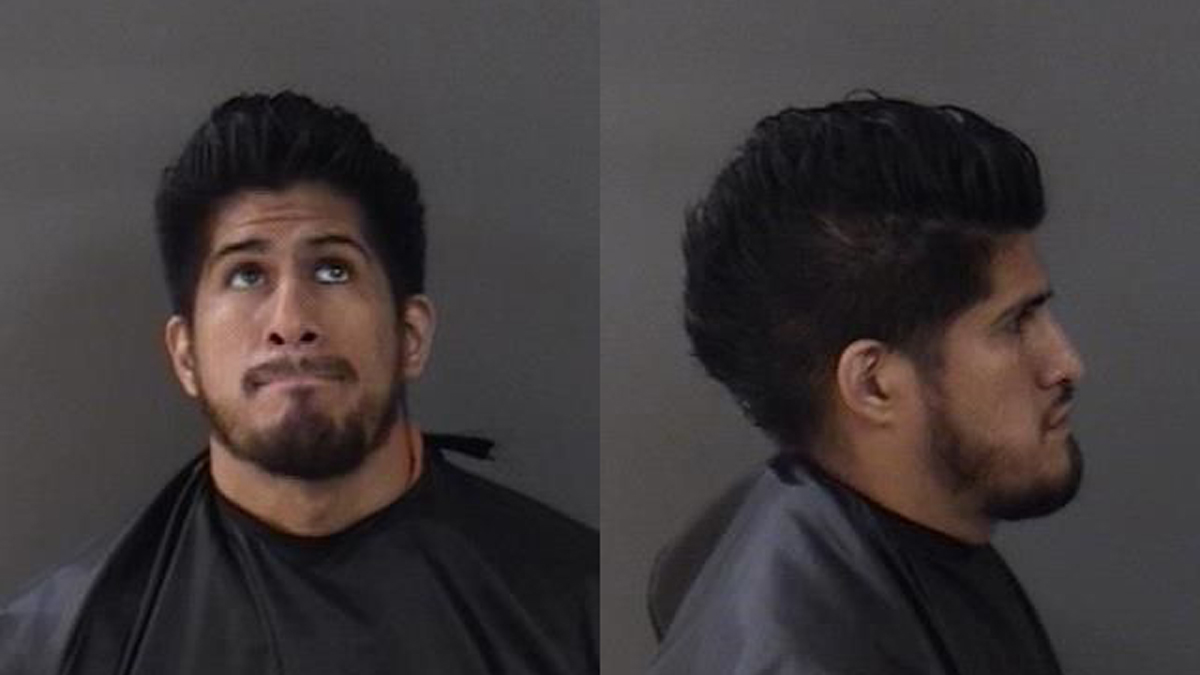 On Saturday, a Miami man was arrested after driving from Miami to Fellsmere to have sex with a juvenile he met on Snapchat.

The 13-year-old female victim told detectives that she blocked 33-year-old Carlos Lagos on Snapchat a few times, but he created new accounts in order to continue messaging her.

Lagos told the victim he wanted to drive up to Fellsmere, take her out to get some food, and then hang out. He then traveled from Miami and picked up the female victim late in the night.

The victim’s sister had woken up and noticed she was gone. The sister reached the victim in text messages and learned that someone picked her up and she was driving with him in a little black car. The victim told her sister that she was scared but that Lagos was taking her back home.

Units from the Indian River County Sheriff’s Office waited as Lagos dropped off the juvenile and then made a traffic stop on his 2013 black Honda.

Lagos told deputies he drove from Miami and took the juvenile to McDonald’s on CR-512 to have something to eat but denied having any sexual contact with her. The suspect told deputies that the female victim told him she was 18-years-old. Deputies then reviewed the Snapchat messages between Lagos and the victim.

“Through previous messages on Snapchat, Lagos told her that he was seventeen years old,” investigators said.

The female victim said she never met Lagos before, but he took her to McDonald’s and then drove to the RaceTrac parking lot, where they had intercourse in the back seat of the vehicle.

Lagos told the victim, “it was worth it,” and then took her to Walgreens in Roseland to purchase Plan B to decrease the risk of pregnancy.

When deputies searched his vehicle, they found receipts from McDonald’s and Walgreens in Roseland.

“Video was obtained from Walgreens, which showed Lagos and his vehicle at Walgreens and showed Lagos purchasing the Plan B. Lagos admitted to buying the Plan B for (the victim) but stated he only bought it because she didn’t feel good,” detectives said.

Lagos was charged with two counts of Lewd and Lascivious Battery on a Child 12 – 16 years of age. Bond was set at $200,000. Lagos bonded out on Monday.

“Our agency will not stand idly by while monsters prey on our youth,” said Sheriff Eric Flowers. “You can expect more arrests as we continue to increase our proactive approach and get these predators behind bars.”

Do You Give A Ruck: Army vs. Navy – Battle for Dominance

Do You Give A Ruck: Army vs. Navy - Battle for Dominance