Grant man arrested after exposing himself at Sebastian Walmart 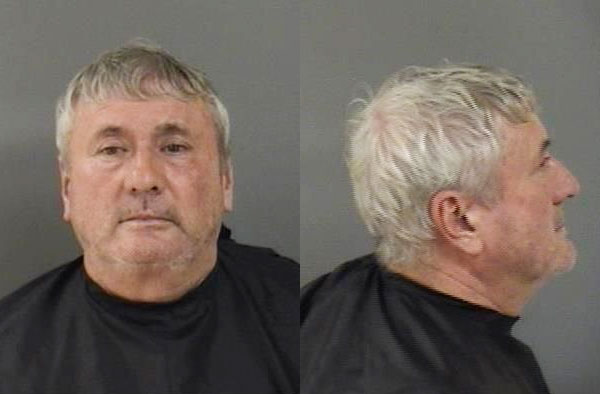 On Saturday, a Grant man was arrested after exposing himself to a juvenile at the Walmart in Sebastian.

Upon arrival at approximately 9:10 a.m., officers with the Sebastian Police Department were informed a 17-year-old juvenile male was using the restroom when the suspect, later identified as 65 year old Michael G. Sibons of Grant, Florida, entered the adjacent stall.

Sibons was transported to the Indian River County Jail for battery and exposure of sexual organs.