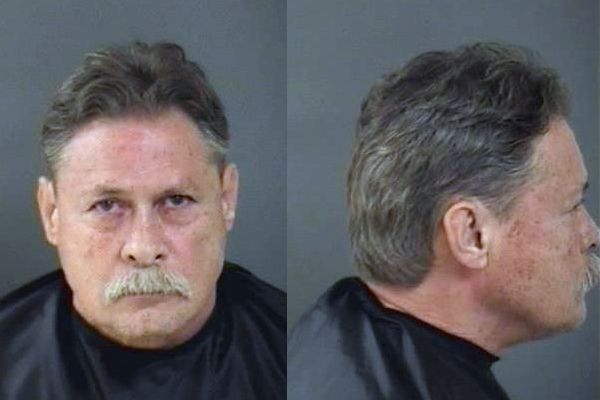 A 59-year-old man was arrested Tuesday after enticing a girl under 12 to touch his penis in a lewd manner, according to the Indian River County Sheriff’s Office.

Robert Joseph Lohse, of Fellsmere, was charged with Felony Lewd & Lascivious Molestation on a victim under 12 years of age. He is currently being held on a $250,000 bond.

The victim told detectives that while she was at Lohse’s home, he pulled his pants down, grabbed her wrist, and made her touch his penis, according to the affidavit.

A recorded call was conducted between the victim’s mother and Lohse. During the phone call, Lohse said he was tickling the victim and “I went a little too far,” police records show. Lohse admitted that the victim did touch his penis, but it was only touched “for a second,” the affidavit said.

“Lohse apologized profusely and said he should be shot and needs help,” investigators said.

At 2:00 a.m. Tuesday, Lohse was arrested and transported to the Indian River County Jail.