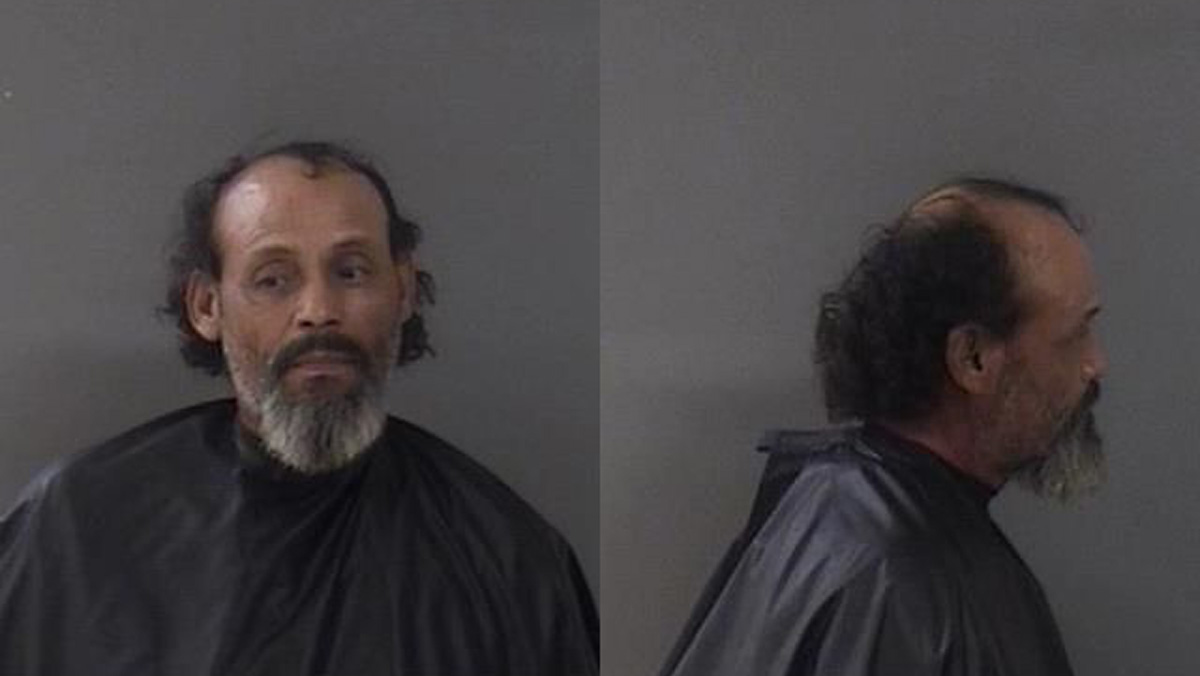 After noticing ligature marks and bungee cords around its neck, the owner of a miniature horse in Vero Beach installed cameras in her barn.

A few days later, the owner saw a man entering the barn and standing behind the horse in a sexual manner. For nearly two hours, the man returned to the barn three times during the night.

The man in the video was identified as 57-year-old Santiago Victoria of Fellsmere. The horse owner called the Indian River County Sheriff’s Office to report the incident.

Deputies interviewed Santiago, who admitted to having intercourse with the horse. He also told deputies that he did not have permission to be in the barn.

Santiago was arrested and charged with three counts of Burglary of a Structure and transported to the Indian River County Jail, where his bond was set at $75,000.