Econo Lodge employee says man was “drunk out of his gourd” 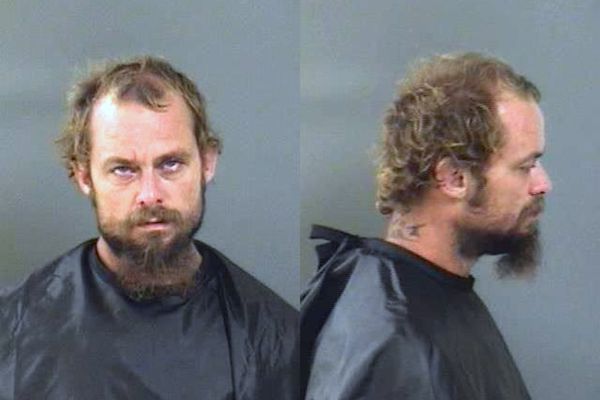 A man was arrested on charges on disorderly intoxication in Vero Beach, Florida.

VERO BEACH – An employee with the Vero Beach Econo Lodge called law enforcement about a disruptive man on the property, according to the Indian River County Sheriff’s Office.

The Econo Lodge employee told deputies that when he asked the subject to “lower his voice,” Hyers “pointed his fingers into the shape of guns and said, ‘Bang. Bang. That’s for you, motherf***** for calling the cops,'” the affidavit said.

“[The employee] described Hyers as being, ‘drunk out of his gourd,'” the report said.

“This incident was the second of the evening involving Hyers causing a noise disturbance,” the deputy said.

After the first incident, Hyers trespassed from the property; he then returned to yell at the Econo Lodge employee.

Hyers was arrested and charged with Disorderly Intoxication.

HALO’s “Artisans at the Mall” Continues to Grow in 2018

HALO's "Artisans at the Mall" Continues to Grow in 2018