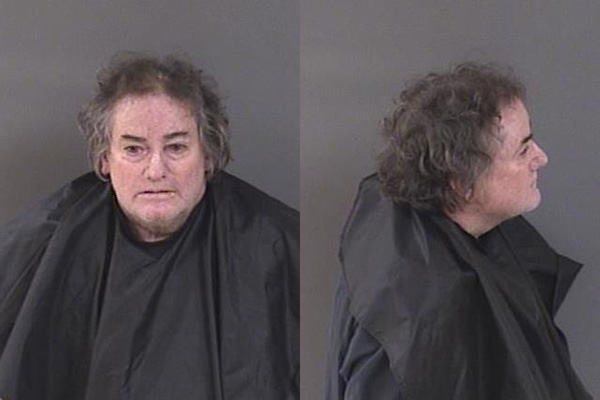 A Sebastian man was arrested Thursday night after damaging a pole with his vehicle at Walmart and then leaving, according to the Sebastian Police Department.

Samuel Boswell Underwood, 68, was stopped by police a few miles from where the accident happened.

“Upon making contact with the driver, I could smell the faint odor of an alcoholic beverage emitting from the vehicle. As the driver made direct eye contact with me, I observed that both of his eyes were glassy and watery,” the officer said.

When police asked Underwood about striking the pole at the Walmart in Sebastian, he stated that he could not remember, according to the affidavit.

After agreeing to submit to standard field sobriety tests, Underwood “lost his balance and fell onto the ground,” the affidavit said.

Underwood then blew a 0.35 during the breath test.

A Walmart employee told police that she observed Underwood driving a black sedan in a parking space near the entrance. The employee said that she saw Underwood in a black sedan accelerating his vehicle in reverse, “almost striking several pedestrians” as it traveled near the store. Then, he struck a pole directly at the main entrance of Walmart. The employee told police that the estimated value to repair the pole would be $1,500.

Underwood was charged with DUI With Property Damage and Leaving a Scene of an Accident. He was transported to the Indian River County Jail, where his bond was set at $2,000.

Sebastian woman pulled over for using her cell phone while driving

Sebastian woman pulled over for using her cell phone while driving