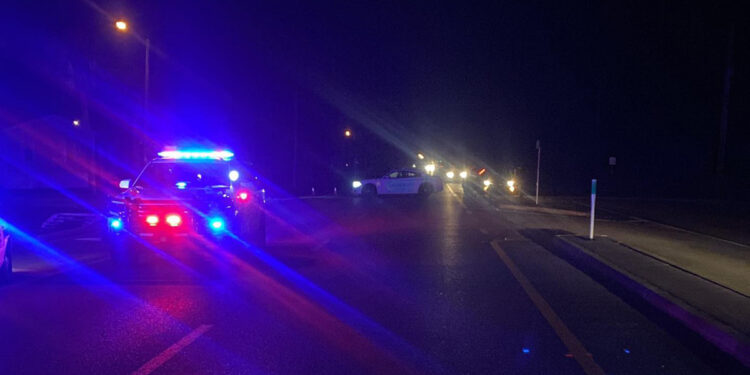 The body was discovered in the 10300 block of U.S. Highway 1, between Barber Street and Schumann Drive. The roadway was closed for almost three hours.

“It’s a traffic homicide, but the people are in a domestic relationship. Charges are forthcoming. The vehicle and driver involved have been identified, and there is no danger or threat to the community,” Indian River County Sheriff Eric Flowers told Sebastian Daily.

Flowers said investigators interviewed a person of interest Friday to determine what happened to the woman.

The woman, whose name has not been released, was pronounced dead at the scene. The body was taken to the medical examiner’s office.

Sebastian Daily will follow up when more information is released.