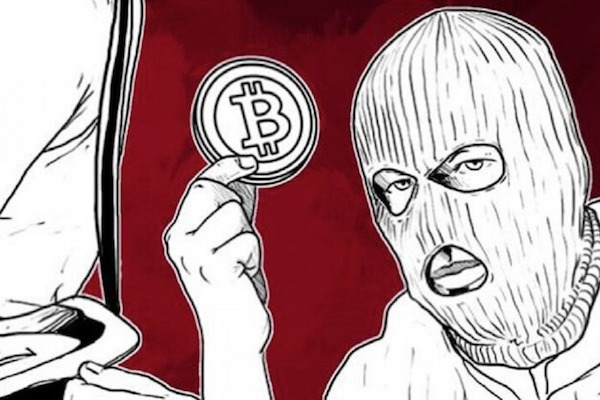 Fellsmere police received a telephone call today from an area resident regarding a letter he received in the mail believed to be a scam.

“The letter was addressed to one of the resident’s relatives who has never lived at the address where the letter was sent,” Fellsmere Police Chief Keith M. Touchberry told Sebastian Daily.

The letter was from someone who identified themselves as SwiftMood54 who threatened to expose the relative’s “secret” he was keeping from his “wife and everyone else”.

SwiftMood54 claimed to have “evidence of what you have been hiding” and provided two options: “ignore this letter or simply pay me $8,900”. The $8,900 was to be paid in Bitcoin to a specific “Receiving Bitcoin Address”.

The caller did not wish to make a police report but wanted area residents to be aware of the scam.

The two-page letter received by the Fellsmere resident is shown below:

The Federal Trade Commission is aware of the scam and posted information on how citizens can respond to the letter if they choose.