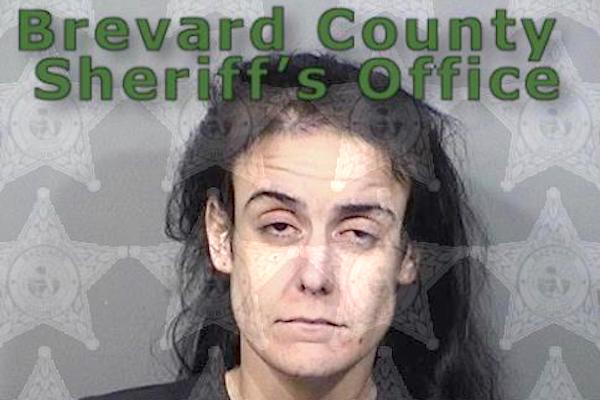 A 27-year-old Barefoot Bay woman was arrested in Grant after driving recklessly on U.S. Highway 1, according to the Brevard County Sheriff’s Office.

Several motorists called 911 after seeing the woman’s vehicle leave the roadway repeatedly and stopping in traffic for no reason at all, according to the affidavit.

“I located the vehicle and observed as it jumped a curb for the center median and then abruptly return to the travel lanes,” according to the deputy.

The deputy conducted a traffic stop on the vehicle after observing its driving patterns.

The driver was identified as Katrina Marie Chapin, of the 200 block of Sailfish Court in Barefoot Bay, she showed immediate signs of impairment including bloodshot eyes, involuntary movements, slurred speech, and she could not keep her balance, according to the affidavit.

After failing to complete field sobriety exercises, Chapin was arrested for DUI, the report said.

“Ms. Chapin admitted to using heroin just prior to being stopped,” the deputy said.

Chapin was also charged with Careless Driving for leaving the roadway multiple times. She was transported to the Brevard County Jail where she was later released on bond.

Man leads police on a chase through Sebastian