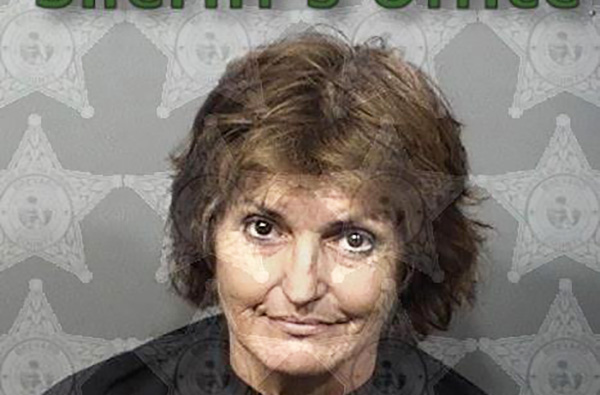 A Barefoot Bay woman was arrested in the Walmart parking lot on Malabar Road after customers called 911, according to the Palm Bay Police Department.

Evelyn Fries Luchesi, 62, had symptoms of impairment with an odor of an alcoholic beverage whenever she spoke. Luchesi also resisted police as they were helping to put her pants back on, according to the affidavit.

When Luchesi walked, she stumbled and slurred her speech when she spoke. She provided police with a breath sample that read .240 before refusing the second sample.

Luchesi was charged with DUI and transported to the Brevard County Jail.