Another Panty Theft At Victoria’s Secret In Vero Beach 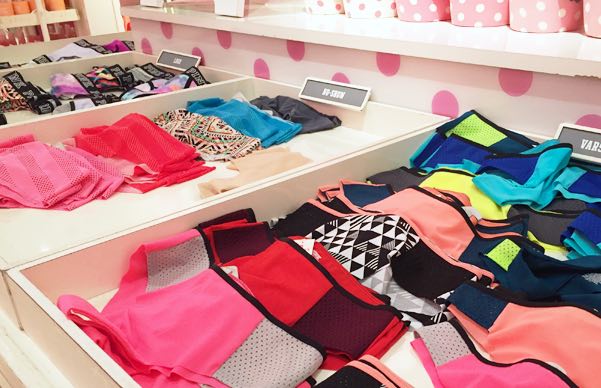 For a second time in two months, panties and thongs go missing at the Victoria's Secret store in Vero Beach.

VERO BEACH – For a second time in two months, more than 200 panties were stolen at the Vero Beach Victoria’s Secret at the Indian River Mall.

And just like the previous panty theft, the same Vero Beach manager called the Indian River County Sheriff’s Office to report a theft of 220 pieces of ladies’ underwear.

The manager said she did not witness the shoplifting and that another worker noticed that several pairs of underwear were missing.

The theft is similar to the recent one that took place at Victoria’s Secret on May 2nd when $2,100 in thongs and panties were missing from drawers in the display case.