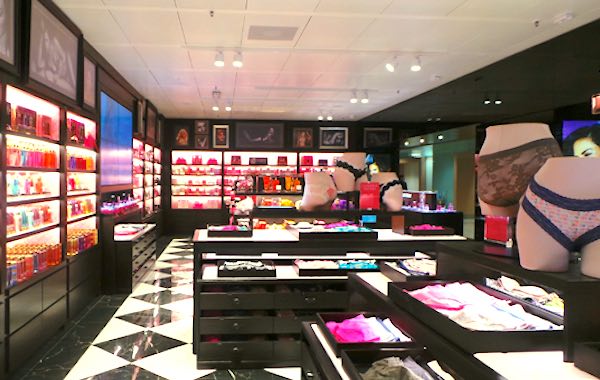 The manager of the Vero Beach store told deputies that someone entered the store and stole the merchandise during a 10 minute period.

The panties, described as “body of Victoria” thongs, were in a display case.

There are no witnesses to the theft, and the thongs were discovered missing.

The manager was walking around the store and noticed some of the drawers on the display case were left open.