by Tina Hodges
Reading Time: 3 mins read
A A 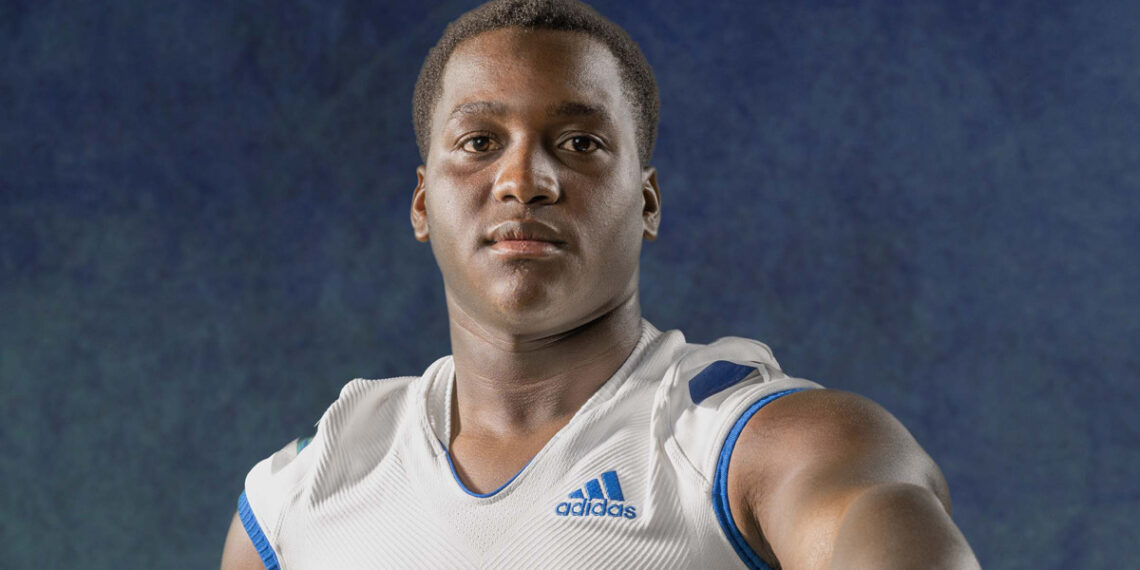 Shark’s homecoming court will be introduced, and the 2022 Homecoming King and Queen will be crowned at halftime. Following the game, the award-winning Marching Sharks will perform. The Tropic Nights Homecoming Dance will be Saturday, September 17th, from 8:00 p.m. – 11:00 p.m.

Senior Emmanuel Allen is a wide receiver, tight end, and defensive lineman who has offers from Jacksonville Athletic Academy for TE and the University of Fort Lauderdale for WR.

Additionally, he would like to pick up some offers along the way.

His academic goals include:

His ultimate goal is to walk the stage on graduation day and make his parents proud. He hopes to go to college to become a therapist, chef, or sometime in the music industry.

Allen respects his coaches and appreciates everything they do for him daily.

“I have a lot of respect for all coaches, and I thank them for believing in me, working on me, and keeping me in check because they know my potential and how great I can be,” Allen told Sebastian Daily.

“I would like to thank coach Perry and Freemen for helping me academically and getting me back on track! And thank coach Harris for never giving up on me, trusting me, and seeing how badly I want it. Finally, I thank coach Jeff for working with me and pushing me to my limits; the same with Coach Pound and Franklin,” Allen added.

Outside of football, Allen enjoys cooking and playing drums at his church.

Senior Ty Stinson is a 6’1 defensive end, offensive lineman, and tight end whose football goals for the season include making the TC Palm’s all-area team.

His academic goals for the year include finishing with A’s and attending college on a full scholarship.

Stinson, who began playing football in the 10th grade, thinks very highly of his coaches, especially Coach Jefferson, SRHS alumni of the class of 97′.

“The coaches and the team mean a lot to me. Coach Jefferson was one of the first coaches to believe in me and my potential and abilities. I’m forever grateful that it’s all one big family, and I’ll ride with them till the end,” Stinson stated.

Outside of playing football, Stinson enjoys fishing and eating.

Letters to the Editor: Very important local election in November