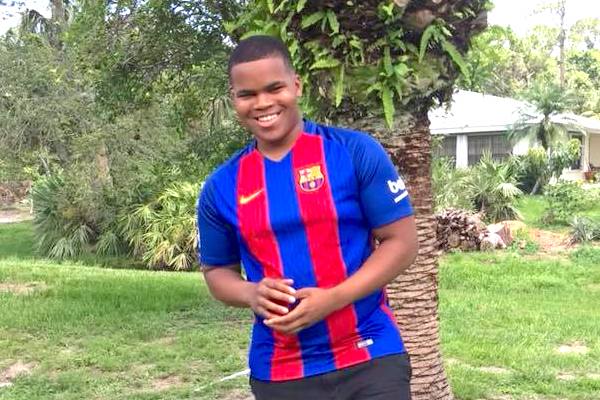 “He walked off the court and collapsed,” School District of Indian River County spokeswoman Cristen McMillan said. “There will be lots of emotions tomorrow at school. We will have grief counselors at Sebastian River High School starting Monday for students and teachers. They will stay as long as they are needed.”

Lyons was taken to the Sebastian River Medical Center by ambulance where he later died.

Many of his family members and friends went to Facebook to offer their condolences:

“My heart is so heavy right now… so many prayers to my family & childhood friend back home. Lord just cover, strengthen and comfort swiftly!!! So many loses in such a short time for this family,” stated Bri Elmore.