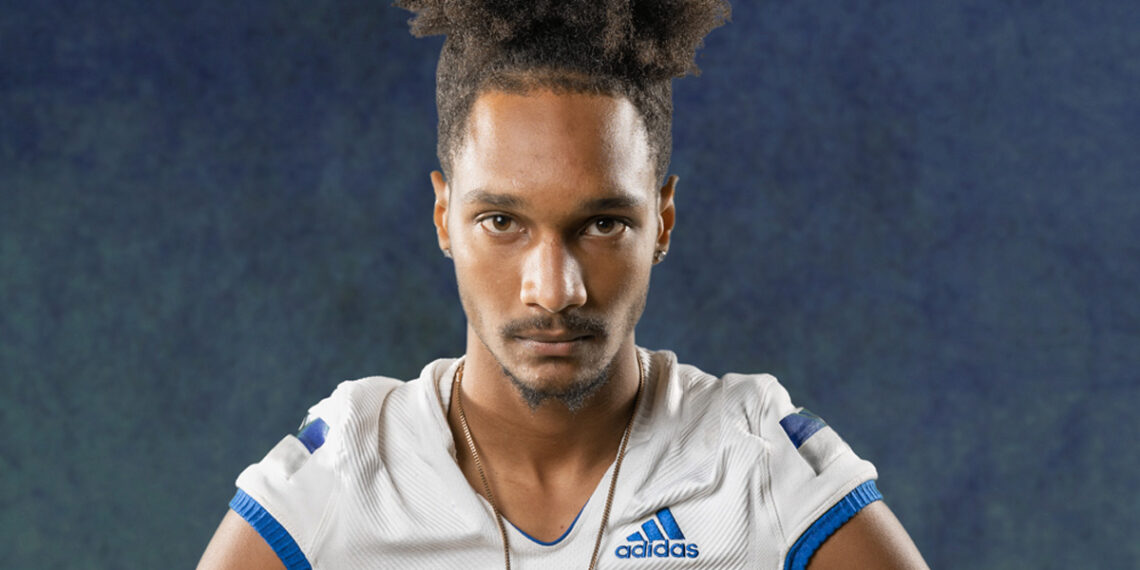 The Sebastian River High School Shark’s Varsity Football team has a bye week, but that doesn’t mean we can’t celebrate their players.

Senior Jacoby Scott is a wide receiver, free safety, and cornerback for the shark’s varsity football team. His football goals include playing on the big screen for his mom.

Academically, Scott would like to graduate with a minimum 3.0 GPA and make his family proud by going to college. He currently has a 2.8 GPA. In college, he would like to study sports entertainment.

Scott likes that his coaches and teammates keep him locked in and that everyone is accountable.

“The coaches and the team mean so much to me; without them, I don’t know where my mindset would be. They all make sure everything is good, and I’m locked in. On our football team, we hold everybody accounted for, so even the leaders get led,” Scott told Sebastian Daily.

Outside of football, his interests include fishing and spending time with his mom.

Senior Garrett Kulp is a quarterback and tight end for the Sharks. He is also dual-enrolled at Indian River State College with a GPA of 3.59.

He hopes to graduate high school with his diploma and an A.A. degree. Then, he will pursue his bachelor’s degree in Zoology/Wildlife Biology focusing on Conservation.

Kulp’s football goals include being the best he can be and winning games with his team.

“I want to be the best I can be, so I can do my part and win games with my team,” Kulp told Sebastian Daily.

“My team means everything to me; they have always been there for me and push me to be the best I can be. They will always be my brothers on and off the field. I have also made so many lifelong friends, and their support is crazy,” Kulp added.

The SRHS football coaches are teaching these young men about more than just playing football.

“The coaches mean so much to me because they have always been there for me. They have taught me so much in the four years I have been playing, and I try to use everything they teach me in practice and games. They haven’t taught me just about football. They have also taught me about life and how to be a man, Kulp said.

“Special shout out to my mom. My biggest fan,” he added.

Kulp’s interests outside of football include hunting, fishing, being with friends & family, and doing things pertaining to animals.

Several residents are without power in Sebastian, Fellsmere, and Vero Beach