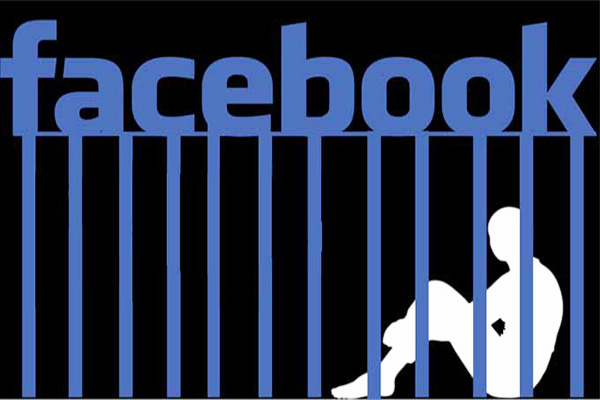 Sebastian musician Scott Leslie was banned on Facebook for 24 hours after publishing a YouTube video of Led Zeppelin that was deemed offensive.

“I posted the ‘Rain Song’ by Led Zeppelin from YouTube, and it showed the cover art from ‘Houses of the Holy,’ and apparently that cover has been banned by Facebook,” Leslie said.

“Just immediately thrown into Facebook Jail. No opportunity to dialogue with them and no response when I wrote them,” Leslie added.

Unfortunately, most people are not aware of these types of bans until it is too late.

Leslie did not intend to show the album cover; all he did was post the link. The offended album cover was shown in the YouTube preview.

“This album has been in stores for many years without any complaints that I heard of,” Leslie said.

Houses of the Holy was released on March 28, 1973. The album cover was designed by Hipgnosis. It was based on a photograph taken at Giant’s Causeway in Northern Ireland.

For source material, the artists turned to Arthur C. Clarke’s 1953 science fiction novel Childhood’s End. The novel is an epic fantasy in which all the children in the world gather together, meld into a burning column, and depart the Earth.