Where are the people of Sebastian? City approves $1 million in spending with no questions. 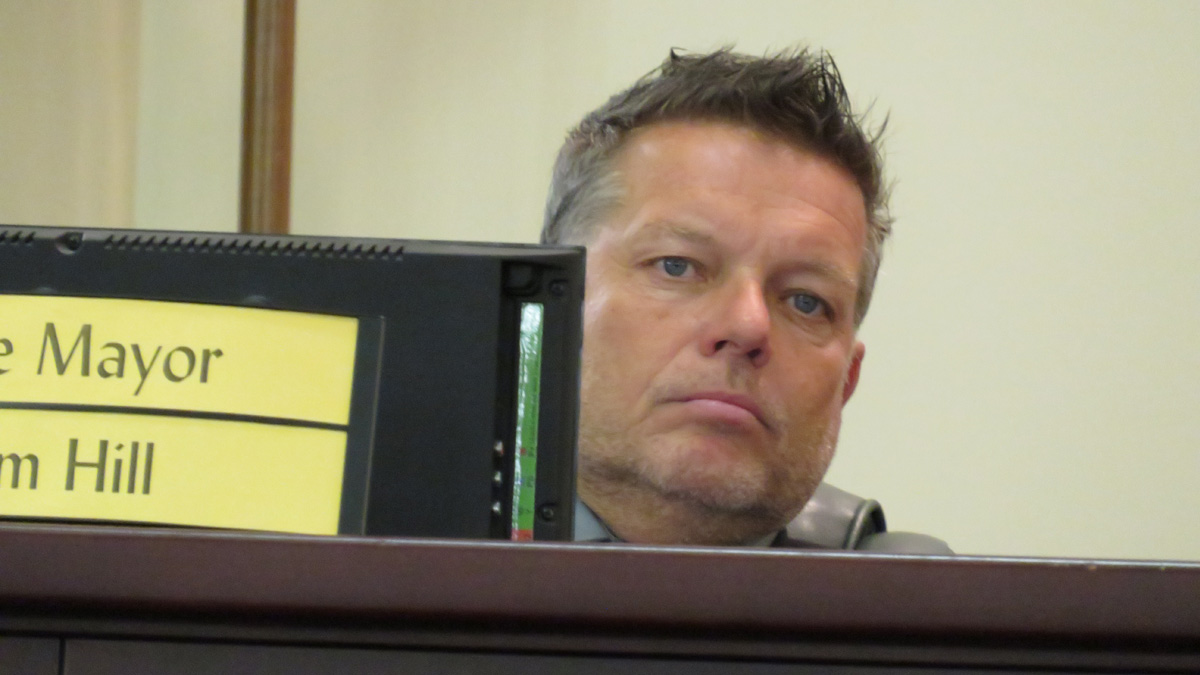 Opinion – On Wednesday, the Sebastian City Council passed more than $1 million in spending for the airport and the new stormwater plan. Most residents we talk to say their City is in good hands.

It’s also a good sign that people have so much faith in their local government. However, there are some concerns. History has taught us that any time the council votes to move forward on anything substantial, especially if there’s an upcoming election, new candidates coming in tend to bring up the seated council’s choices.

No attendance at meetings or workshops

Remember the annexation? Sebastian citizens never showed up to the meetings or the workshop to discuss the annexation. Instead. they listened to misinformation from three City Council candidates, who were removed during the Sebastian recall. The stories only angered citizens, enough to ambush a meeting in the summer of 2019.

A similar thing happened last Monday during the FDOT presentation about the new roundabout on CR-510. A few people from Wabasso showed up, none from Sebastian.

“We do a lot of workshops, but only two or three people show up here,” City Councilman Bob McPartlan said.

Several people complained about the roundabout on social media, but they didn’t attend the meetings to talk directly to the council. It appears as though they think social media is the right platform to conduct city business. Some even think the City is hiding something by not participating in the social media discussions, stating they are not “transparent.”

“We wanted your input now, as it happened last Monday night when we had 510-interchange (workshop). There were more people here from Wabasso that were concerned. It was six or seven people from Wabasso. The only people here from Sebastian outside of staff were myself and Mayor Dodd,” McPartlan added.

It’s a good thing for the City to have most of its citizens trust their local government. But it’s worrisome when not one resident shows up to the meetings to give their input about spending.

The council would like feedback from citizens about project spending, whether it’s good or bad. They also want citizens to be informed about the issues and not by third parties or hearsay.

Last night, the City Council approved $700,000 in spending for a company to provide Stormwater Master Planning and Professional Engineering Services. Most of the monies being spent are actually approved during the budget process.

“Stormwater, as you know and I know, has been the issue we’ve had in the City of Sebastian for decades,” Vice Mayor Jim Hill said before the vote.

Then, the City Council approved $358,786.39 in spending to fix a section of the seawall at the Sebastian Yacht Club. The City did use some reserves for funding for the yacht club repairs.

Some council members didn’t realize it was that much money but said it has to be done. There’s a big hole in the seawall, described as a sinkhole, and boaters have complained about it for months. Fixing it will also protect the Indian River Lagoon.

But even as the people trust the City Council, all veterans, the council members are concerned with spending without any public input. They want to hear from the public, and they have Zoom available for those who can’t be there in person.

The City of Sebastian has a $40 million budget, so the funds are there to make these necessary upgrades. People need to know these facts, attend the meetings whenever possible, and talk about these projects.

Otherwise, in time, we will face similar drama from 2019 when candidates and their supporters placed signs everywhere to “SAVE SEBASTIAN.” We witnessed how that worked out, along with their misinformation.

Sebastian Daily can keep you informed with all the facts, but we can’t speak for you at the meetings when there are questions about spending.